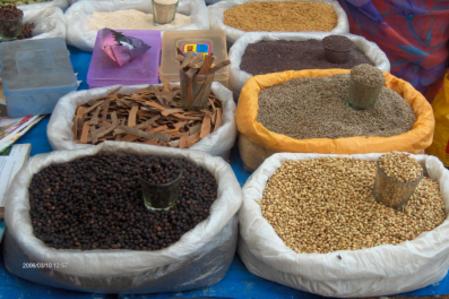 DGA has worked in over 50 countries to review the legal/regulatory environment for financial cooperatives and MFIs. Working with industry and policy makers we help translate a policy framework into practical solutions for safe financial institutions. Examples of our work include: 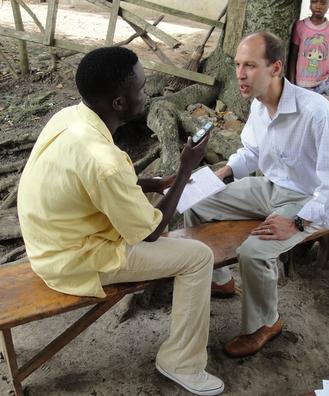